About the International Academy of Oral Medicine and Toxicology

In 1984, thirteen dentists were discussing a seminar they had just attended on the dangers of mercury from dental amalgam fillings. They agreed that the subject was alarming. They also agreed that the seminar, though long on fireworks, was short on science, and if there really was a problem with dental mercury, the evidence ought to be in the scientific literature. So, like thirteen musketeers vowing “all for one and one for all,” they set out to find the evidence, or failing that, to sponsor new research that would provide the answers they sought.

Over two decades later, the IAOMT has grown to over 700 active members in North America, with affiliated chapters in fourteen other countries. The years have been very fruitful, as the Academy and its members have chronicled and promoted the research that has proven beyond a reasonable doubt that dental amalgam is a source of significant mercury exposure, and a hazard to health. It has taken the lead in educating dentists and allied professionals in the methods of safely dealing with amalgam fillings, and safely disposing the waste. It has also led the way in developing more biocompatible approaches in other areas of dentistry, including endodontics, periodontics, and disease prevention. All this while maintaining the motto, “Show me the science!”

A more biocompatible approach is the hallmark of “biological dentistry.” In using that term, we are not attempting to stake out a new specialty for dentistry, but to describe an attitude that can apply to all facets of dental practice, and to health care in general: to always seek the least toxic way to accomplish the mission of treatment, to do it while treading as softly as possible on the patient’s biological terrain.

The fundamental mission of the International Academy of Oral Medicine and Toxicology is to promote the health of the public at large.

Essentially, the Academy shall continually examine and compile scientific research relating to the biocompatibility or oral/dental materials. This agenda should ensure a more informed use of these materials in clinical practice. Within these confines, the Academy shall:

The scientific activities of the IAOMT are overseen by an advisory board composed of world leaders in biochemistry, toxicology and environmental medicine.

Some of the most dramatic developments in the scientific case against amalgam were sponsored wholly or in part by IAOMT, including:

Scientific meetings are held twice a year around the US and Canada, with a varied program of cutting edge material. DVDs and audio CDs of previous meetings are available through the website store.

The IAOMT has an Accreditation program for active members – an intensive educational experience, and certification for those who complete it. Show the public that you are up to speed in the basics of biocompatible dentistry, and methods for safely dealing with mercury exposure from amalgam. 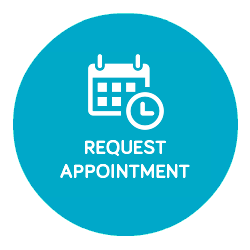 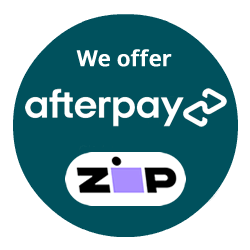 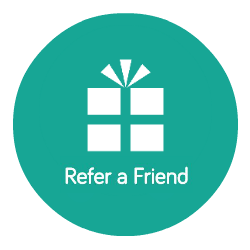 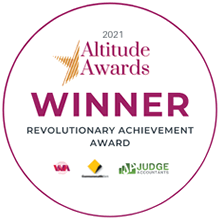 Scroll Up
Special offer for new patients at our Canberra clinic! Learn More >
Please choose the clinic you are booking for:
Katoomba
Canberra
×